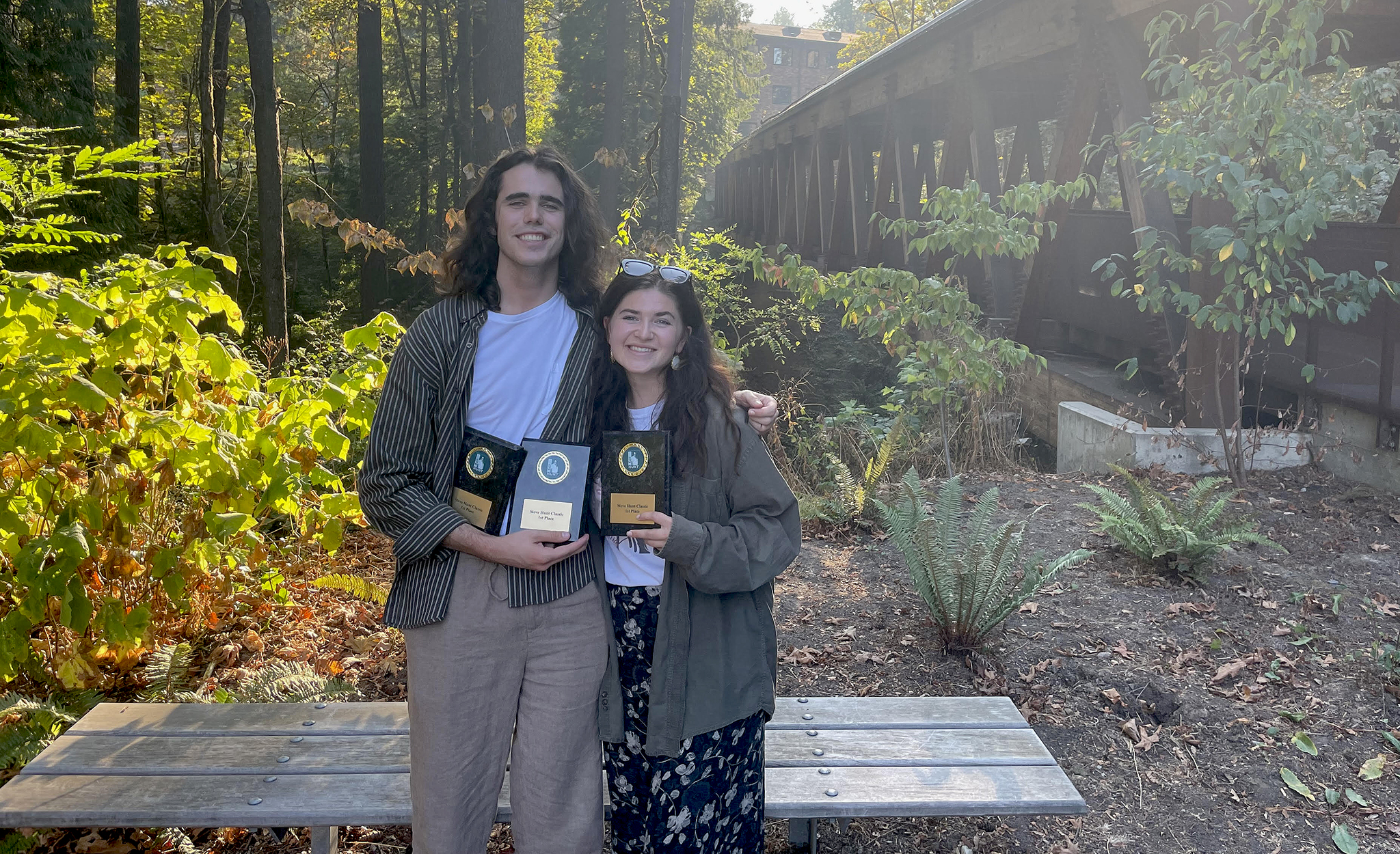 Just months after the Ole Miss Rebels won the 2022 College World Series in baseball, another team representing the University of Mississippi has won a national tournament. The university’s Warren Debate Union took first place in the national competition hosted by Lewis & Clark College in Portland, Oregon.

Heitman also was awarded the first-place speaker award, while Broten was acknowledged as the 10th place individual speaker.

“It was a great experience, especially because we got to bring so many first-time debaters along,” Broten said. “It was very exciting to return to in-person debate after three years of online tournaments and be able to represent the university.”

The students competed in seven rounds, spanning topics on the United Nations, nuclear energy, artificial intelligence, monetary policy, European politics, ballot initiatives and even the TV show “Squid Game.” They received No. 1 rankings in six of the rounds.

“Last year, the WDU reached several final rounds, but never quite made it to the top of the hill,” said Jacob Justice, assistant professor of speech communication in the Department of Writing and Rhetoric. “We are incredibly excited to have shaken that off and won the first in-person tournament we attended this year.”

Another WDU team consisting of Clark Etzel, of Russellville, Arkansas, and Ben Oakes, from Madison, also had a strong showing. The duo reached the semifinals as the fifth overall seed at the tournament. Oakes also was recognized as the seventh-place individual speaker.