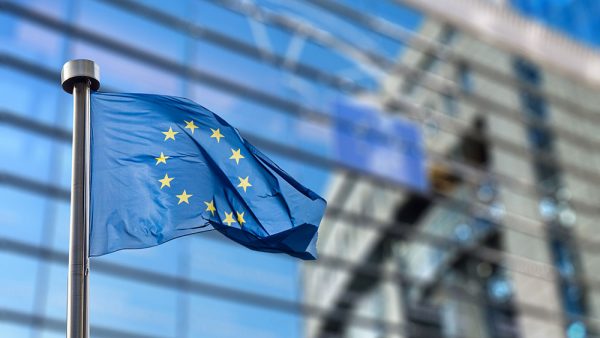 Public Policies of the European Union is taught by Dr. Christian Sellar, who earned his Ph.D. in Geography from the University of North Carolina, Chapel Hill. His areas of specialization include economic and human geography, with a primary teaching interest in regional economic/social development, economic governance, international political economy, and institutional change.

This course focuses on the mutual influence between identity politics in Europe and policies of the European Union. Students analyse government policies at EU, national, and local levels, highlighting how policies constitute the pivotal points between identity politics – and specifically the contested emergence of a European identity – and current policy debates, such as the decision of the UK to leave the EU (Brexit). The course builds on geography, economic sociology, and cultural studies, and is organized around three main sections: