The PPL/Lott Program focused on “Transition from apartheid from Democracy in South Africa” and “Community Service Learning” with the host university of Nelson Mandela University in Port Elizabeth. Students experienced excursions to Cape Town, the Cape of Good Hope, farms, and a private game reserve.

“I am so thankful I was given the privilege to go, because it completely changed my life and outlook on the world.

My first wake up moment was early on in the trip. We were traveling into the New Brighton Township to meet with a community leader who survived the apartheid, and began to take pictures outside the widow of our passenger van. The extreme poverty of thin sheet metal homes with dirt floors is something I never had seen before. I began to feel guilty, so we started talking about it. Were we treating this experience like the safari we went on the day before? When we stopped and exited the vehicle all of my worries disappeared. Neighborhood kids ran to us. They wanted to play with us and meet us. They were so happy. We weren’t mistreating them by visiting. Instead we were the circus that had come to town. We all are people just with different backgrounds. People in developing countries may not have access to the resources that we do, but that doesn’t make them any different than us.

That trip taught me so many things about intercultural interactions, international relations, human rights, and international development. One of the best things ever is meeting someone and watching them try to figure me out and who I am while I do the same with them. In the end we both realize we aren’t that dissimilar. South Africa is dealing with the same race related issues that the United States continues to deal with. Their history of colonization is very similar to ours. We have more in common with most people around the world than we have differences if we would just take the time to consider them. Millions of people in developing countries just need a little opportunity and they could have everything they need to make themselves and their families prosper. Western countries and organizations have the opportunity to find those key things that communities need to grow from the grassroots up.

I turned my passion in public policy toward international relations and international development after that trip. I followed it with a study abroad to Mexico two years later. I returned to South Africa for a couple of weeks, and recently spent 10 weeks working for an NGO in Southern Kenya. I have interacted with all kinds of people who speak many languages and practice tons of different traditions. I recently completed my Master of Public Policy from the College of William & Mary with a focus on international development. I believe there is so much potential in the developing world to do good. I would love to have a career activating that potential.” – Christian Bonds 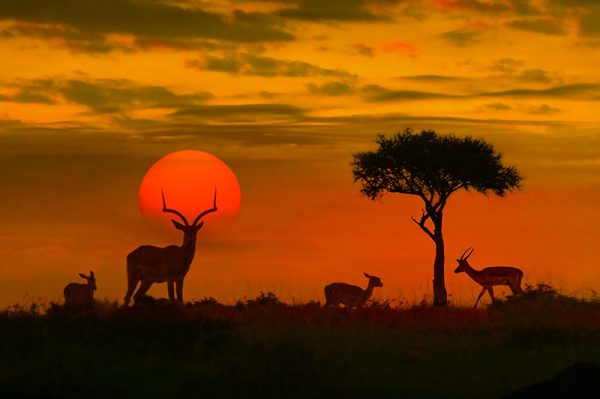 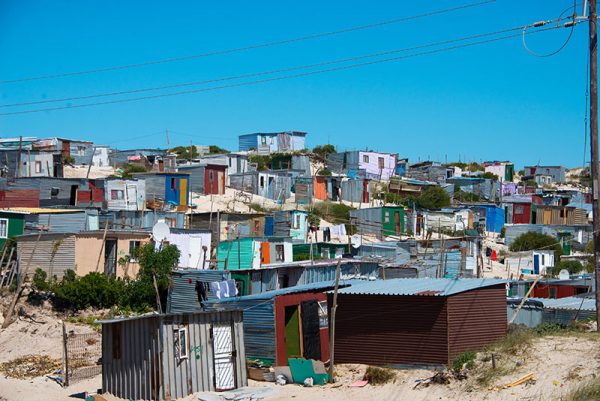 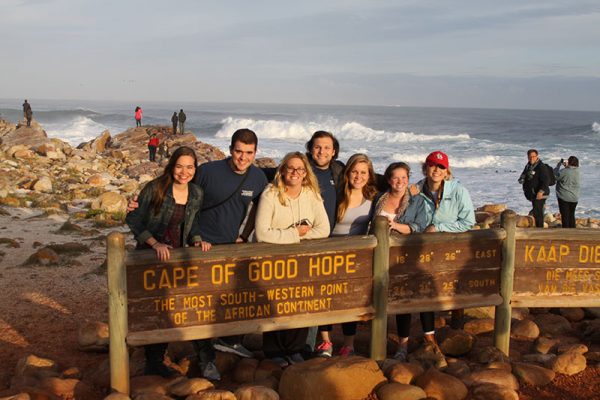 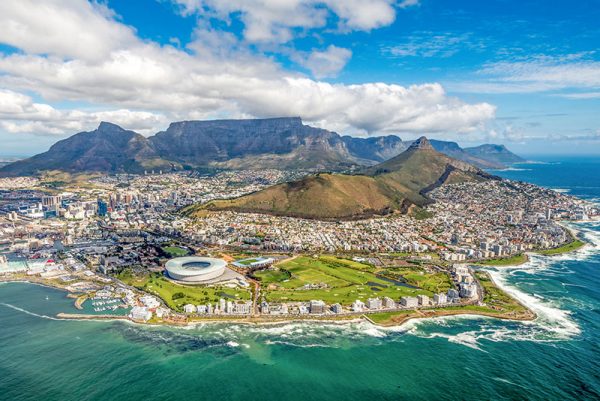 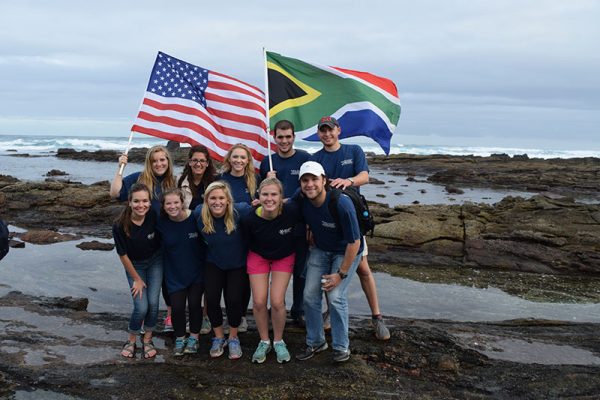